The Hype Behind the 5G Technology and How It Works?

Clubhouse App – What I Really Loved About the App

How Hackers Hack Your Accounts Password and How To Protect Yourself From Hacking?

Blockchain, a whole new technology, is a special kind of database. It is an incorruptible digital ledger of all the economic transactions that can be programmed to record not just financial transactions but virtually everything of value. What is a ledger? A ledger is any collection of financial accounts of a particular type. Ledger is the foundation of accounting and is as old as money and writing. Here is the Blockchain explained.

Blockchain, even when we call it a ‘new technology,’ originated in 1991 when Stornetta and Scott had published “How to Time-Stamp a Digital Document” in the Journal of Cryptography. However, it is now that it has gained popularity, thanks to the success of Bitcoin and other cryptocurrencies.

Blockchain stores information in blocks. The blocks are interconnected in a sequential way to form an unremitting line, a chain of blocks, and thus a Blockchain. Each of the blocks, as mentioned earlier, is like a ledger page. Every new block in the Blockchain possesses the value of the previous block. (In a box)

How Does a Blockchain Work?

The Blockchain technology gets its value from the systems distributed security. Hence, there happen to be quite a few characteristics that are completely necessary for using or developing a Blockchain. Here are the five key components of Blockchain explained that are the basis of the technology:

Hash is a cryptographic function that can transform any input into a fixed-length string of numbers. Every input of the hash function would give you different output, and the result remains deterministic: if you use the corresponding input, the output value would always remain the same. The conversion in the Hash functions is one-way, so you can never reverse the function to generate the original input. The Hash function would generate a unique code from every different input. There are several algorithms to create different Hash variations. For each input, the algorithm would generate absolutely different outputs, and it’s impossible to predict the effects that the changes made in the input would have on the output.

The Blockchain nodes use the Hash function for the creation of a unique identifier of any block transactions. Every block would include the Hash value of the previous block. (In a box)

Immutable ledger is closely related to the previous feature. As every block of the Blockchain contains the Hash of the previous block, it’s impossible to modify any block without altering the entire chain. Therefore, the chain would work as an immutable digital ledger.

The Blockchain doesn’t need any internal or external trust authority. This becomes possible as the data of the Blockchain is distributed among the users of it. Each user would have its own copy of the transactions and hashed blocks, and would spread the information of new transactions amongst the entire network. This way, it becomes impossible for any person to modify the information that lies within the chain as it is not stored by an individual entity but for a whole network of node users.

Once a block of transactions gets validated, it is added to the chain where each user updates their local information. Even if an attacker was to change the local chain, the network wouldn’t accept any block from the altered Blockchain.

The users of a blockchain need to meet an agreement regarding the validity of the chain before they add more blocks to it. Every time a node attaches a new block to the chain, all the users of the chain have to validate the block by using a common protocol. Usually, the nodes reach an accord relating to the correctness of a new block by the method of Proof of Stake or Proof of Work. The nodes check if the new block meets the fundamentals of their Proof method, including the validation of all the transactions in the block. If the block is valid, they consider it as a portion of the chain and keep on adding new blocks. Each user of the chain has its own copy of the Blockchain, and they share updates (if any) among the other users. In case that different users have different chains apparently valid, they discard the shorter on and elect the longest chain as the main Blockchain. As in any BFT (Byzantine Fault Tolerance) system, they meet an agreement concerning the correct chain whilst at least 2/3 of the total nodes don’t remain malevolent.

This method is not completely required by a Blockchain. However, it probably is one of the most famous facts about Blockchain, thanks to the Bitcoin chain. ‘Mining’ here refers to the act of meeting the Proof of Work (PoW) requirements in order to add a new block with pending transactions to the Blockchain. There are various mining methods, as they are custom defined for the chain. In the PoW method, the user has to create a block with restrictions on its Hash code. As the Hash code is unpredictable, the “miners” would need to test any possible combination before they meet the requirements. These restrictions would define the difficulty level of the network. Once a ‘miner’ node finds the PoW problems solution, they add the particular block to the chain, and then every other node would check the validity of the PoW according to their Consensus Protocol. If the block is legit, they would include it on their own local copies of the Blockchain.

How is Blockchain Different from Bitcoin?

Blockchain and Bitcoin are extremely diverse from each other. Here’s the difference between Bitcoin and Blockchain explained.

Why is Blockchain Revolutionary?

After knowing how Blockchain works, let us know how it is revolutionary.

What the Future Holds for Blockchain?

As Blockchain is an emerging technology, the predictions about its potential remain mixed. In a TechRepublic research study, about 70% of professionals who responded informed that they haven’t used Blockchain yet. However, 64% stated that they expect Blockchain to affect their industry in some way, most of them predicting a positive result. A Trend Insight Report from the analyst firm Gartner forecasted:

An ongoing challenge for all business sizes is data tampering, but with blockchain technology, all the data can be kept safe. Cybersecurity is the most promising area of projected growth for budding technology. John Zanni, President of Acronis Foundation, in Forbes said, “We believe that blockchain technology will be transformative in the tech and IT sector in the coming years, similar to what the internet did for the world back in the 90s and early 2000s.” He further added, “Today, part of our storage and backup software lets users notarize any digital data and put that fingerprint on the blockchain to ensure it can’t be tampered with.”

Although Blockchain, similar to other evolving technology is still vast to explain hence we tried to present as much information as possible covering just the basics of Blockchain. 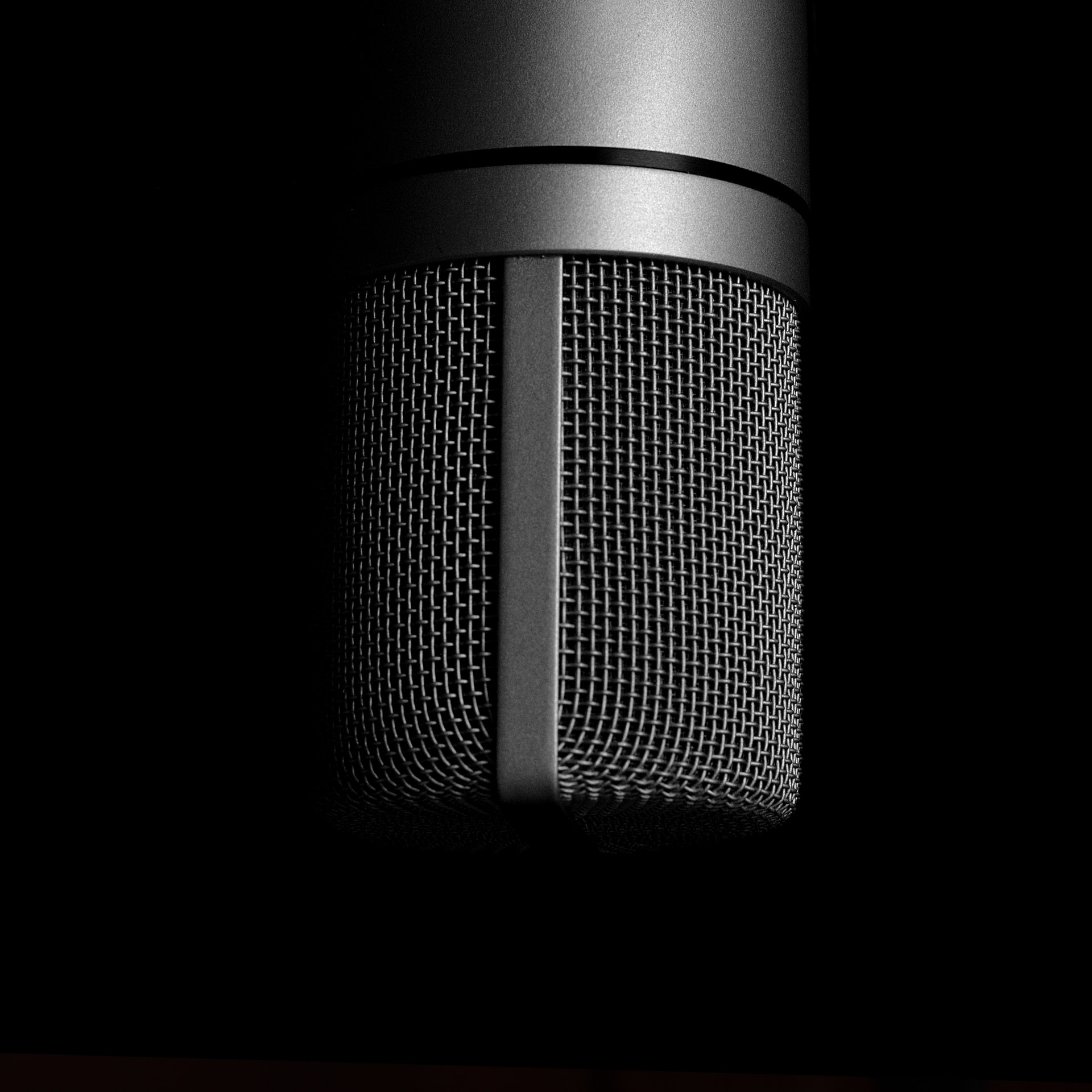 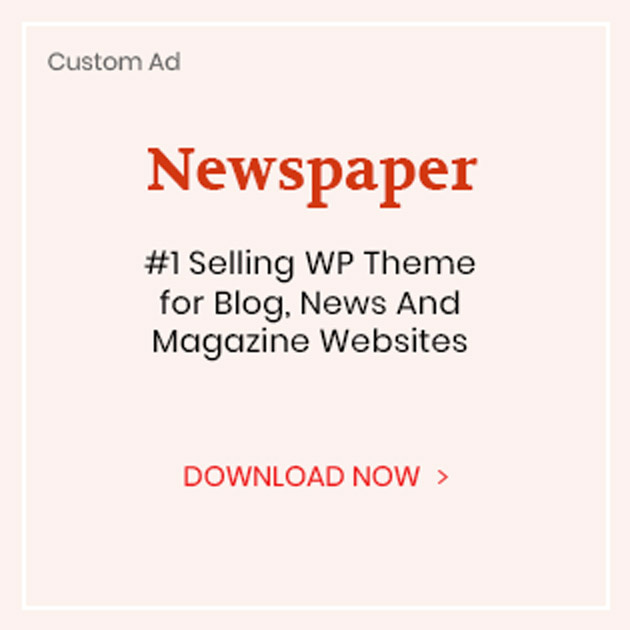 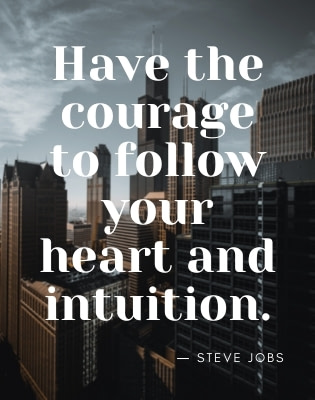 The Beginner’s Guide to Make Money on YouTube | Get Started? (#2 Is Our Favorite)

I Changed My Mind About Money From Instagram. Here’s Why

Samsung Galaxy Z Fold 2 | Read this before you buy

The Hype Behind the 5G Technology and How It Works?